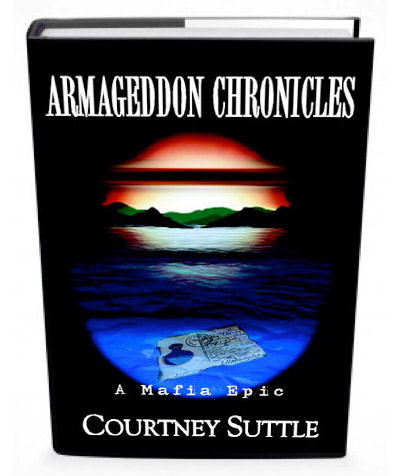 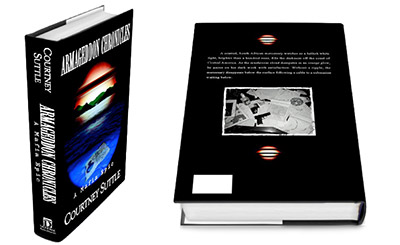 “…The story, about a young man with Mafia connections who faces a struggle between his values and the need to protect his family, is a mesmerizing read. Written in bold, Grisham-like style, Armageddon Chronicles spans a century and multiple locations, including Dallas, New York, Russia, Sicily and Nicaragua…”