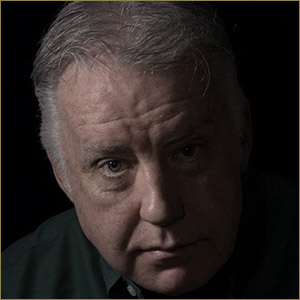 My name is Courtney Suttle and I’m an author living in beautiful Los Angeles, California. I specialize in a wide range of writing projects from novels to short stories and screenplays to copywriting.

People tell me my stories are dark. So be it. You want clowns and cotton candy go to Disney. Writers block was invented by a writer to justify missing a deadline, it just doesn’t exist. The Muse never appears until after I am deep into a story, but when she comes she comes with a vengeance.

I know this beyond a shadow

Monsters exist, they are human, and they usually greet you with a smile. Nightmares are safe, I always wake up. It’s the shit that happens when my eyes are open that truly scares me. Without darkness there can be no light. Sometimes in order to find the light I have to embrace the darkness.

• I’d rather have limitless certainty instead of infinite possibility.

• I have never been a victim; I chose my path.

Stuff to be aware of

Thoughts and words are tangible things. They vibrate on a frequency I cannot hear, connecting to things on that same frequency I cannot see. So, I’d better be aware of what I think or speak because I have no idea what will come looking for me late at night.

Fiction books that inspired me to become a writer

Writers I wish were still alive

Sports teams I love to hate

First thing I try to tell myself every morning

Things I practice every day that help me

Things I struggle with

To the end of my days

I still feel the pull of the dark side and I long to run with the wolves, howling by the light of the moon, free from Man’s Law.